A free public education is anything but free or public. However, most people are not aware of the hidden costs of public school which are actually the most detrimental.

Public school has an emotional cost. Many studies (see below) have shown that attending school has a negative emotional impact on students. We may tend to downplay the impact of anxiety and depression on our children, but the reality is clear. No one escapes unscathed.

Most if not all of us have experienced “test anxiety” at one point or another. Why is that even a thing? How have we come to give so much weight or importance to filling in a bunch of bubbles on a piece of paper as though that paper holds any intrinsic meaning or significance in this life?

The emotional toll of spending our days and our years wrapped up in a system that functions entirely off of bribes and punishment leaves even the “best” of students emotionally scarred.

There is a physical cost to our bodies for remaining in stressful environments (like most public schools) for extended periods of time.

Public schools are designed during the industrial era to produce good “worker bees.” They were never designed to meet the individual needs of our children.

Each human being has his or her own unique passions and interests. Those are largely lost upon entrance in a formal schooling system.

A curriculum now dictates what each child should learn and when with no regard to the individual’s unique gifts and talents. We shuffle them through the system year after year based on arbitrary age requirements regardless of a child’s individual ability. This is exactly how the public school system can produce 18 year old graduates who do not know how to read or perform basic math functions.

Imagine if each child was free to explore his or her unique and individual passions from a young age? What if we did not force children to learn a multitude of random (mostly useless) facts, but encouraged them to explore, create, ponder, analyze, and problem solve issues within their fields of interest?

I often wonder what would have become of my life if I had been given the freedom to do just that – to devote my hours and my days to something that I really loved rather than being forced to become a “jack of all trades,” and an expert of none.

Public school has a personal cost – we are losing the personal identities behind our children as individuals in favor of conformity.

Many people often say that a parent should never be a friend. I never quite understood that statement. I mean, why not?

A friend is someone that you go to in times of trouble, someone you enjoy being with, someone who knows you (often better than you know yourself).

A friend is someone you can laugh with and cry with.

A friend will have your best interest at heart.

A friend will have your back and be there for you.

Why would I not want to have that kind of relationship with my children?

However, from a ripe young age of 5 (and for many children, even as young as 6 weeks old), children are torn from their parents and forced to spend hours upon hours, days upon days and years upon years with strangers – hours and days and years that we will never be able to get back.

While it is wonderful to be able to expose our children to other cultures, beliefs, values, and people, it often comes at a cost to our relationship with them.

We cannot expect our children to spend the majority of their lives away from us, as their parents, and expect to have a thriving, connected relationship with them.

While the focus should definitely be on quality over quantity, there is something to be said about the amount of time that we are able to spend with our little ones.

If most parents work a traditional 9 to 5 job, then let’s assume they arrive at home by 5:30 PM – just in time to start making dinner, tidy up a bit, help with homework and then before long, it’s time for bed. How much quality time are we really able to spend as a family?

The relational cost of public school just may not be worth it.

While I hope that this blog serves to encourage people of many different faiths and belief systems, I am writing this as a Christian from a Christian worldview.

Public school does indeed have a very real spiritual cost.

Many of the values and beliefs of teachers and administrators are in direct conflict with the Word of God – not to mention the plethora of beliefs encountered by the other students.

It is important that we can process those views and beliefs together with our little ones rather than simply expecting them to figure it all out on their own.

Public school is not as free as we would like to think that it is. Every public school has real and perceived costs that it is important to be aware of.

But the important thing to remember is that you are not stuck. Every educational model has pros and cons, advantages and disadvantages.

If you are not happy with the options in your neighborhood, then count the cost and invest your time and energy into creating a new future for yourself and your family. 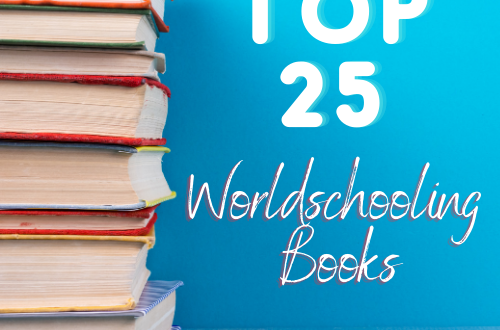 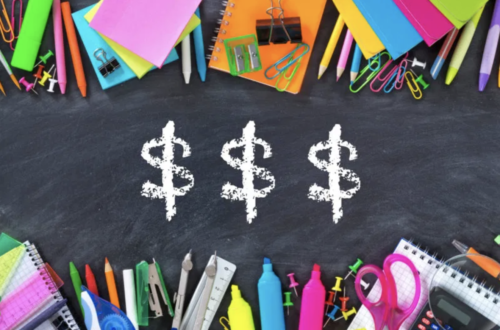 Public School is Not Free 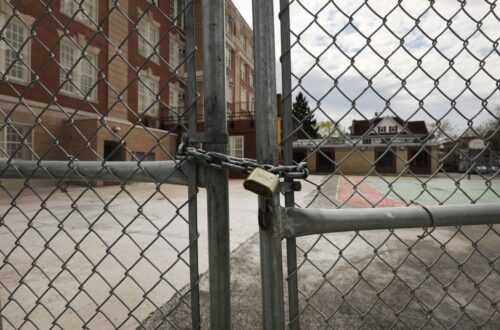 Public School is Not Public

Peaceful Worldschoolers are committed to cultivating a peaceful world beginning in our own hearts and homes.

Welcome to the journey of a lifetime!

Become a Member and DiscoverThe Power of PMAs

This website is intended only for members of the PAX Ministries PMA. Become a member and receive your FREE Power of PMAs eBook today!